Let's create a forum collective ammunition thread. Post what you come up with!

anything Mr. Bean is funny. 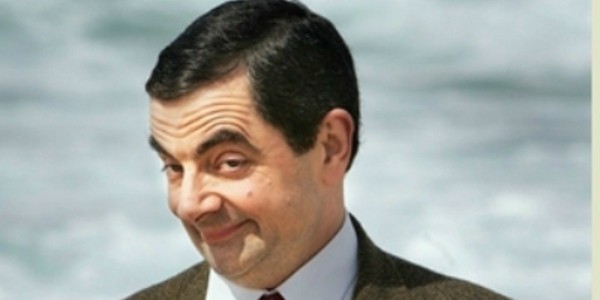 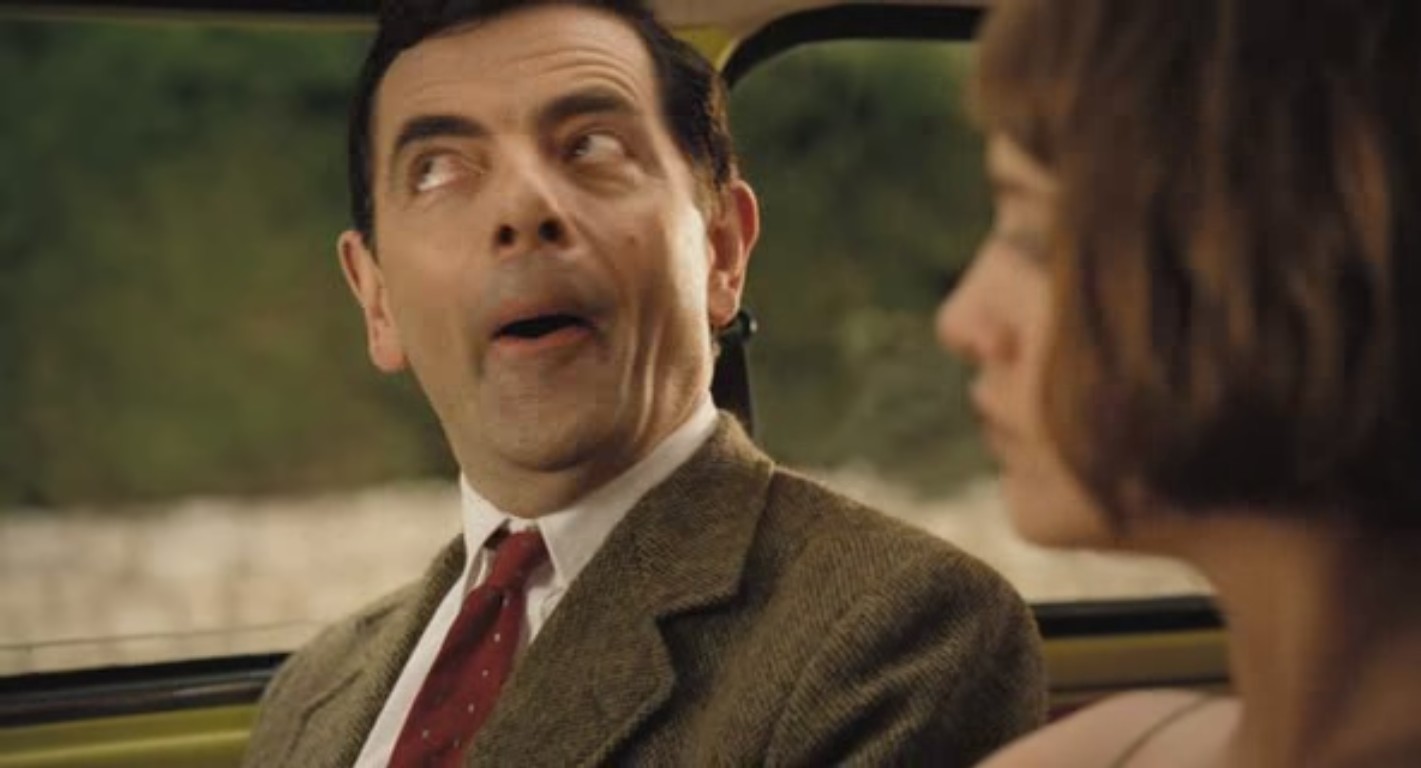 google his name, there's plenty to work with.

Marcus Aurelius - "The impediment to action advances action. What stands in the way becomes the way.”

Angelina Jolie -- "She asked if I wanted to play a Bond girl. I said, ‘No, I’m not comfortable with that… but I would like to play Bond’.”

Why is that when a man sleeps with a women, he's called a player. But, when a woman does it, she's called a lesbian?!