Alpha Behavior and Magnanimity Lessons From A Wolf

I happened to pick up this random magazine today, that had this article in it containing exerpts from the book Beyond Words: What Animals Think and Feel.

I thought it was very relevant to what we do, because it seems to me that a lot of dudes in the "community" worship this ideal of being "alpha" and "dominant." They want to emulate the behaviors and own the status, without having to take on the responsibility or the maturity that the alpha identity entails.

The wolf, "Twenty-One" exercised the quality of magnanimity and never killed another wolf, even if it was richly deserved. One of the wolves he spared became the alpha after his death and protected his offspring.


"And if ever there was a perfect wolf," Rick says, "it was Twenty-one. He was like a fictional character. But he was real."
Twenty-one was "remarkably gentle" with the members of his pack, says Rick. Immediately after making a kill, he would often walk away to urinate or lie down and nap, allowing family members who'd had nothing to do with the hunt to eat their fill.
One of Twenty-one's favorite things was to wrestle with little pups. "And what he really loved to do," Rick adds, "was to pretend to lose. He just got a huge kick out of it." Here was this great big male wolf. And he'd let some little wolf jump on him and bite his fur. "He'd just fall on his back with his paws in the air," Rick half-mimes. "And the triumphant-looking little one would be standing over him with his tail wagging."
"The ability to pretend," Rick adds, "shows that you understand how your actions are perceived by others. It indicates high intelligence. I'm sure the pups knew what was going on, but it was a way for them to learn how it feels to conquer something much bigger than you. And that kind of confidence is what wolves need every day of their hunting lives."

It's beautiful when you evolve to that mentality.

I think we all need to go through phases. The initial phase of being naive, codependent, and relying on parents, society, and authority figures to tell us what to do.

Then you begin questioning everything around you. You become objective, and skeptical of your environment. You begin rebelling, and standing up for yourself. During this time, you may become obnoxious and arrogant. You're unaccustomed to being your own man, and the power that comes with it. Regardless, you have evolved.

However, some never evolve beyond that paradigm. They forever stay self centered. Quality of life is still much better than the initial stage of naivete, but you will eventually feel lonely, and jaded.

This is when you recognize the greatest aspect of being a self directed man. LEADERSHIP.

The power to uplift others, and give them direction. The power to stand up for those you care for, and crush anyone who attempts to hurt them.

You extend your influence beyond just your own life. You use it to affect others in a positive way.

In my case, one of the biggest things I've been working on with myself this year was to take on LOTS of responsibilities.

Like if someone complains about something and I can take care of it: BOOM. Go kill it. Everything from picking up a paperclip on the floor, taking responsibility for the mood, even going so far as to take other people's responsibilities from them if they're having a hard time. Last month I made my mom cry lol. Basically dropped everything I have going on to handle some stuff for her. She's trying to sell the house and the porch eves were old and rotten. She thought it was going to cost $1000 to get this done. I was like, "Fuck that! I'm gonna take all this junk and sell it for you, take this scrap metal and sell that, then use that to buy the lumber..." It ended up costing me $80 out of pocket.

There was definitely a "shock and awe" factor. Haha. 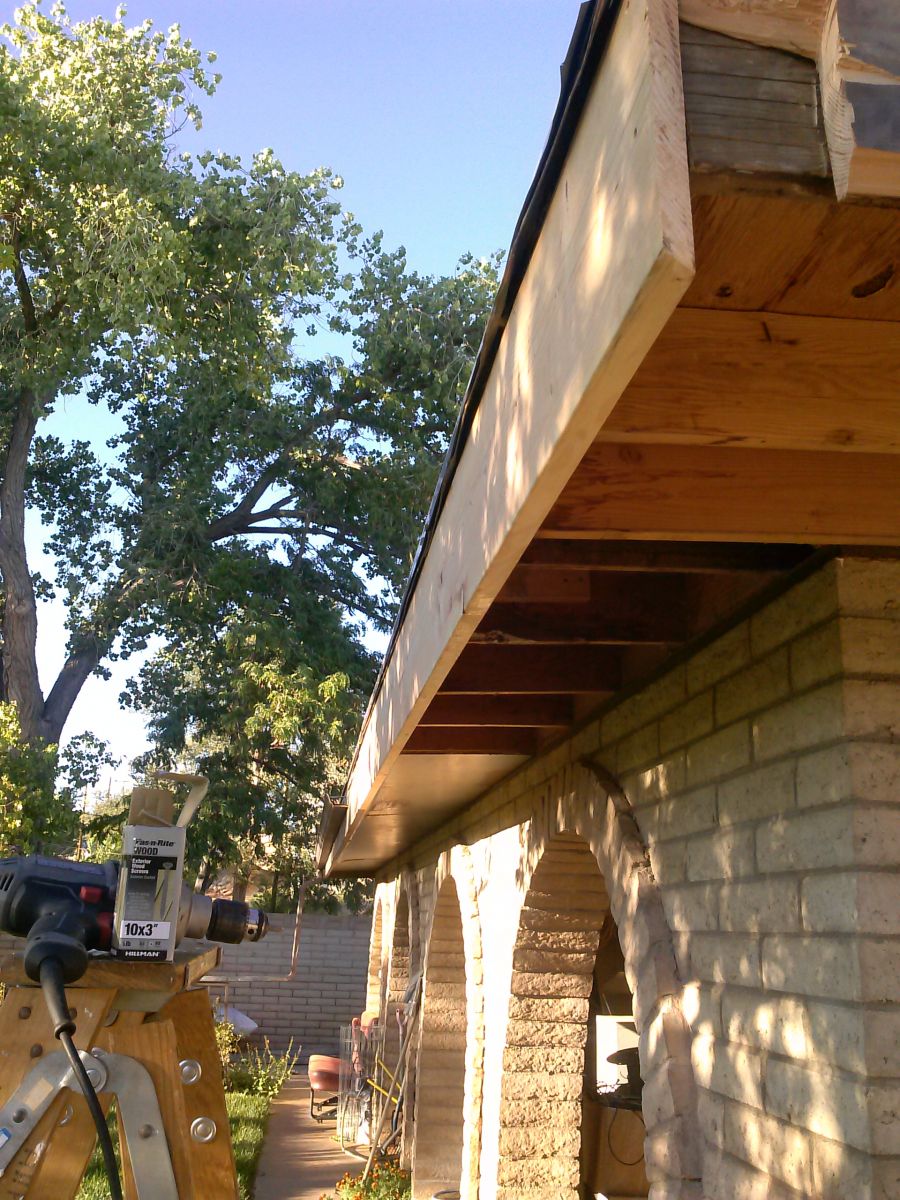 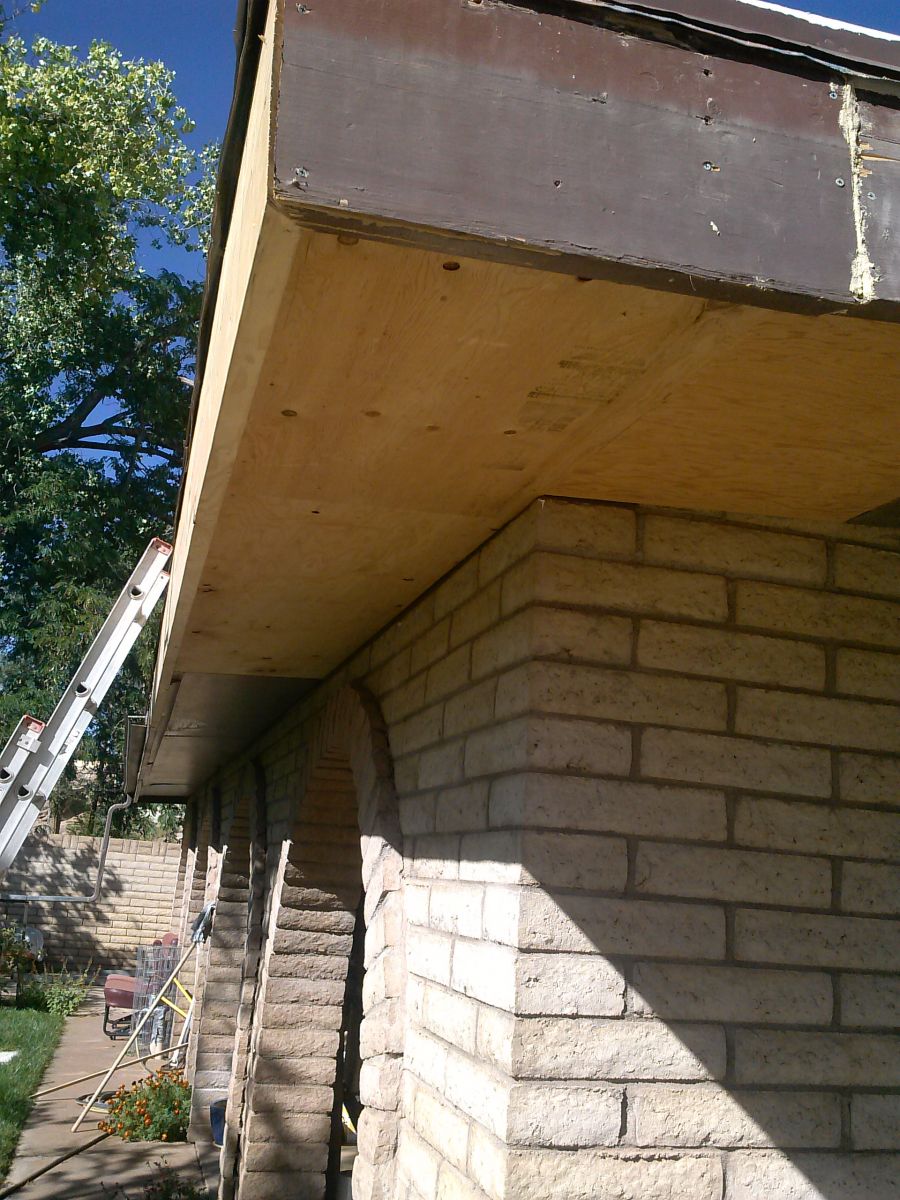 Manwhore put out that absolutely STELLAR vid on "Manning up, Taking Initiative, Applying yourself." That was RIGHT ON THE MONEY. I recommend watching that vid over and over, cuz it's got one of the KEYS in it.

It takes tons of effort, but pretty soon people see you as the "highly capable, badass dude who just gets shit done," and they tend to want to emulate you and start to see themselves as much more capable. That's an amazing thing. Just wanted to share :)

Lets all get wolf tattoos. It'll be a MW forum member thing.

Infinity, where can I find that vid? I searched YouTube

Ha! Just read this. I'm up in Eureka working on the MW t-shirt line on my buddy's printer and I asked him about his yard.. come to find out he'd started cutting it up to loose the dirt so he could bring in some soil and create a lawn and garden. I said fuck it we got out the shovels and rotor machine, wheel barrow and extra trash bin.. two days of cutting it up we just got a dump truck with soil delivered we're in the middle of spreading it out and about to throw seed down. Already got the banana, avocado and nectarine trees up along with a palm. It's aways nice when your buddy ends up purchasing property in Humboldt County, ;) .