The dude who wrote this article is such a bitch, lol. Moral hangover? Wow that's pathetic. 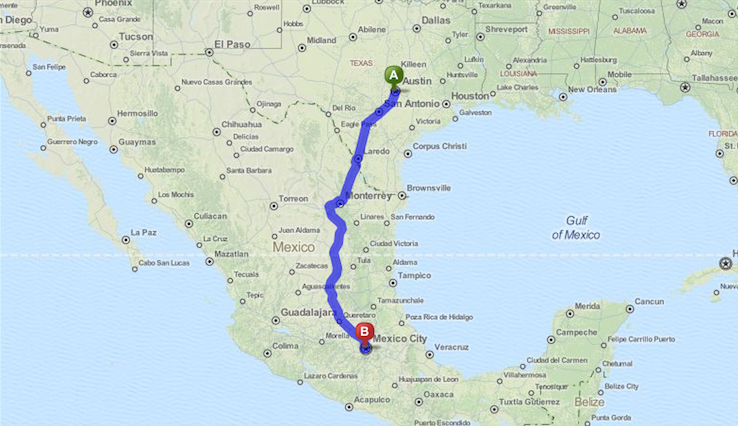 Amidst a battle of debilitating depression, he traveled to Mexico to purchase “chemicals” to humanely end his life. The aptly-named Reddit user, plzsendhalp, shares his story involving ripping lines of coke off hookers’ tits, battling whiskey/coke dick with Viagra, multiple threesomes, and of course his will to finally live.

Went to Mexico to buy barbiturates for a humane and peaceful death.

Decided that if I was gonna die anyway I might as well fuck a prostitute before it was all over. After that a cab driver offered to sell me cocaine. One thing lead to another, and I got a room above a whore house equipped with a heart shaped bed, a stripper pole, and a hot tub.

He then packed his shit up and headed back home, STD-free.

Personally speaking, after a week filled with cocaine and sex with Mexican prostitutes, I’d descend into a deep, dark state of depression from the effects of my moral hangover. I’m glad it worked for this guy, though.

He goes on to explain in the comments that his depression was caused by an abusive childhood, then offers words of encouragement for anyone dealing with similar depression issues. He doesn’t suggest they go the Mexico hookers and cocaine route, but he encourages nonetheless. He also fields an onslaught of private messages from people seeking his advice–a true good samaritan.

What an awesome story lol