There's just not enough of an audience for me to commit to putting out good shit. I don't cast pearls before swine

Yeah in-fields are what build an auidence. With outrageous headlines.

I bought that hidden cam setup, had three girls find it within a week and a half. Derp

I agree, you need to have something to grab people's attention.

Ya viralish vids lead to subs

What about those times when you made girls show their tits, or got bjs/hjs or even finger fucking them infield. Show that shit (maybe blur some of it, lol) and that'll draw people in. Shock value is the name of the game.

I think last I checked I had nude vids from about 60+ chicks, but dude that's MY stuff. That's not for public consumption that's not the point of it.

I don't betray women for public notoriety. A woman's sexual past is supposed to just be between her and the guy she shared it with. I've had girls end up reading their lay report, but they get to simply enjoy it rather than fear being found out. I don't reveal identities.

I used to have a website where i sold beats and my main traffic came from the youtube videos that i uploaded. Apart from the content itself, from my experience i think one needs more attracting video titles and thumbnails. Tags also play an important role. The point is that you should look for your videos to appear in the "related/suggested videos" of other pickup videos, and also in the search results. I don't think there are many guys searching for "the yin and yan of porn" for example. And a thumbnail like this https://i.ytimg.com/vi/6xEAEyXN1lQ/mqdefault.jpg is way more attracting than a thumbnail like this  https://i.ytimg.com/vi_webp/bTWxkLnukA0/mqdefault.webp

Alot of my traffic on youtube also came from being active on a couple forums and have my youtube page in my signature. I was also active on youtube, twitter etc interacting with other musicians all the time so when they shared or retweeted my posts i also got a new audience.

What got me into pua was sneaking into the living room in the middle of the night. I accidentally landed onto an episode of Keys to the VIP when I was a youngling.
There I saw shit i thought should NEVER happen lol. Like everyone else said, the whole infield thing is what mainly what draws a lot of crowd.

You don't have to really be doing crazy shit - just her clearly being into you + makeout blows people's minds, especially if you just amass a lot of footage.

Why don't you do some collabs with other youtubers? Get some people in the same niche with a bigger fanbase and offer value by joining some vids for interviews or however you can offer value. Steal those subscribers away.

^  I've done this several times. The issue is my moniker it scares a lot of people. I've got more than one alumni that's got a large YouTube base but they're scurred of being judged for the MW thing. It's warranted apparently some of them have had subscribers complain, at least allegedly.

Use more tags when you publish your video, be a tag whore. I don't think your viewers can even see them, so throw in #RSDnation and all that shit.


^  I've done this several times. The issue is my moniker it scares a lot of people. I've got more than one alumni that's got a large YouTube base but they're scurred of being judged for the MW thing. It's warranted apparently some of them have had subscribers complain, at least allegedly.

What about happened to Mensexpose?

If you want to go mainstream then the moniker would need to change, or you'd have to use a new brand.

If you're okay with limiting youself to the PUA niche, then the current name works.  Its memorable and easy to remember.   Really depends on what you want to do.  You limit yourself drastically with the moniker as you can't do collaborations with a ton of guys.

1.  Infield.  This is such a huge driver of traffic and it makes people realize you're legit.

2.  More engaging titles.  Clickbait is a loaded term.  I think Julien and Valentino overdo it and it probably alienates some of the core fan base.

3.  Thumbnails/previews are important IMO.  Those def lead to great results.

You need more infield, especially if you have clickbaity titles like "steals girl from bf " or any sort of mindblowing shit to the average chode.

Fuck all that viral, clickbait, blah blah bullshit. Just keep posting quality content like you have been at a consistant rate. Idk why people expect to gain a significant YouTube audience overnight. This would be a commitment that you might start seeing payoff in about 6 months to 1 year. It can do nothing for your brand but help it. Keep doing this and if one of your vids happens to go viral then youre set. Videos made on hot topics/social commentary in the news (like you did when that cali virgin kid shot up some ppl near USC) would have a better chance of doing so.

Id be weary of what "infield" stuff you put out there. If you expect to have a large audience one day Id advise putting out anything that might make your dick a liability.

Is the forum working now for all you guys? 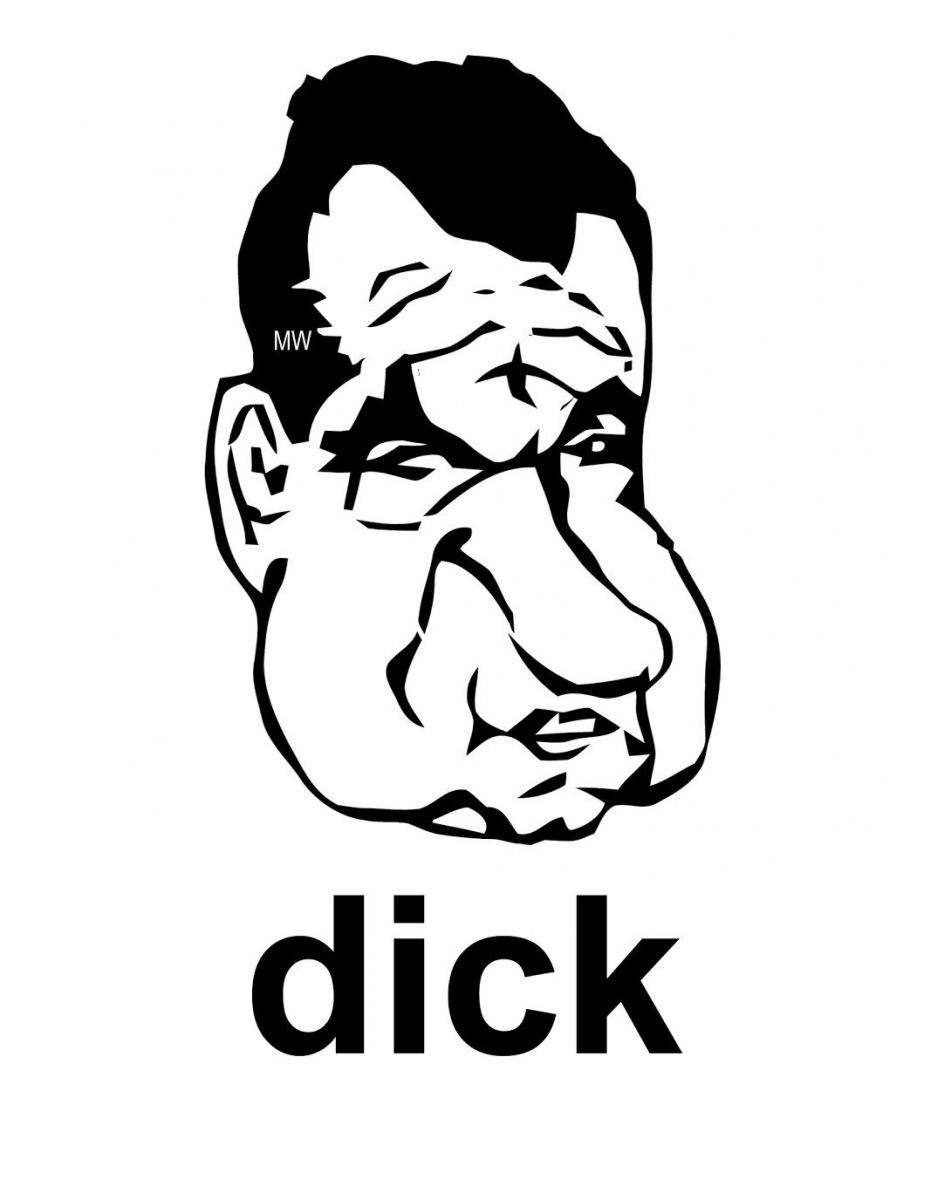 Marcus Aurelius - "The impediment to action advances action. What stands in the way becomes the way.”

Angelina Jolie -- "She asked if I wanted to play a Bond girl. I said, ‘No, I’m not comfortable with that… but I would like to play Bond’.”

Why is that when a man sleeps with a women, he's called a player. But, when a woman does it, she's called a lesbian?!